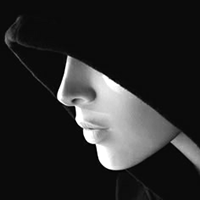 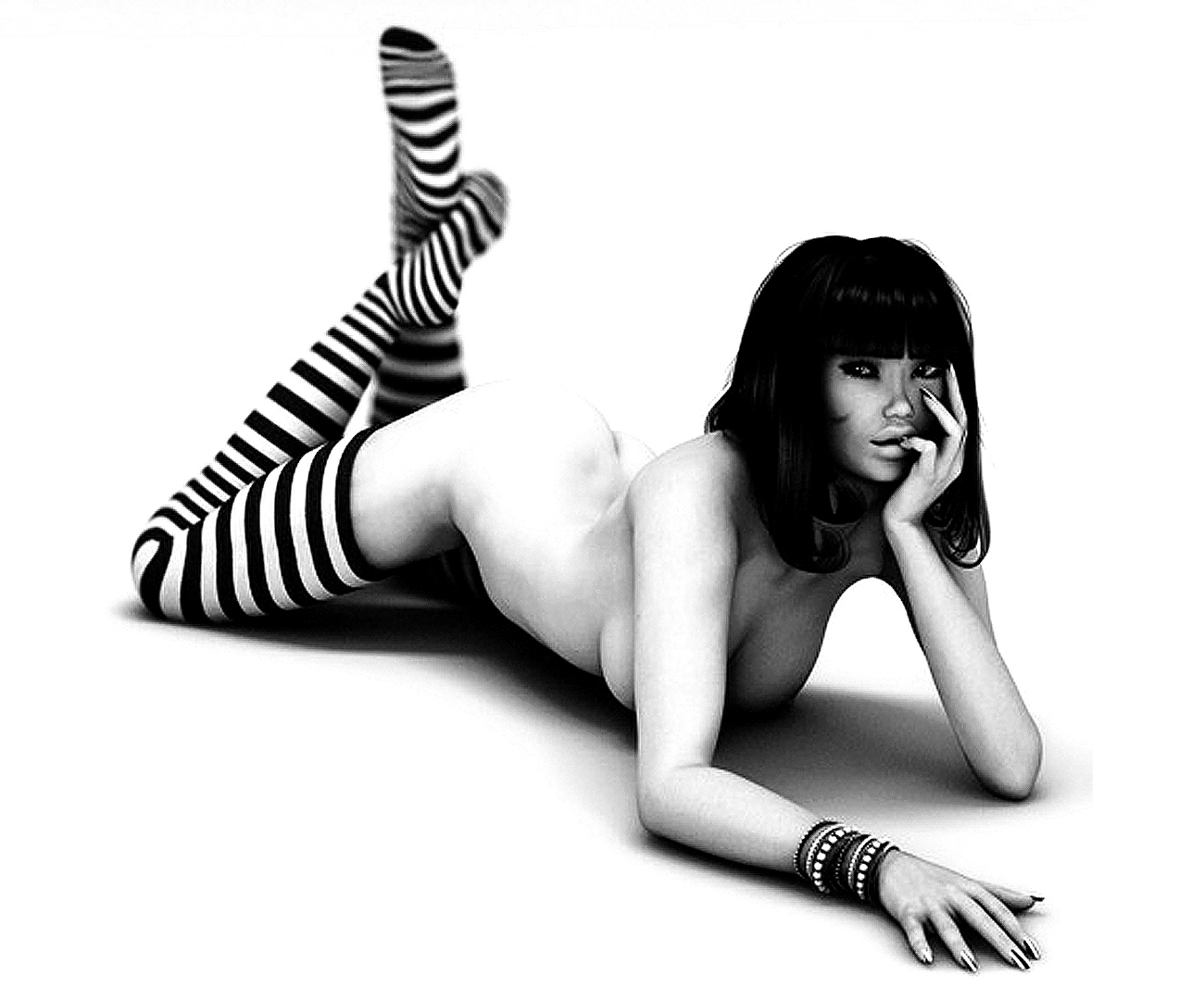 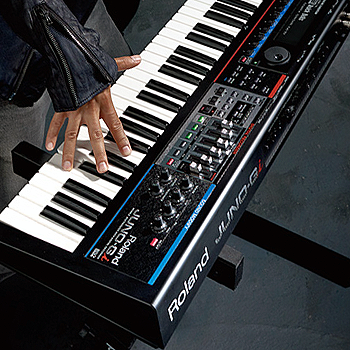 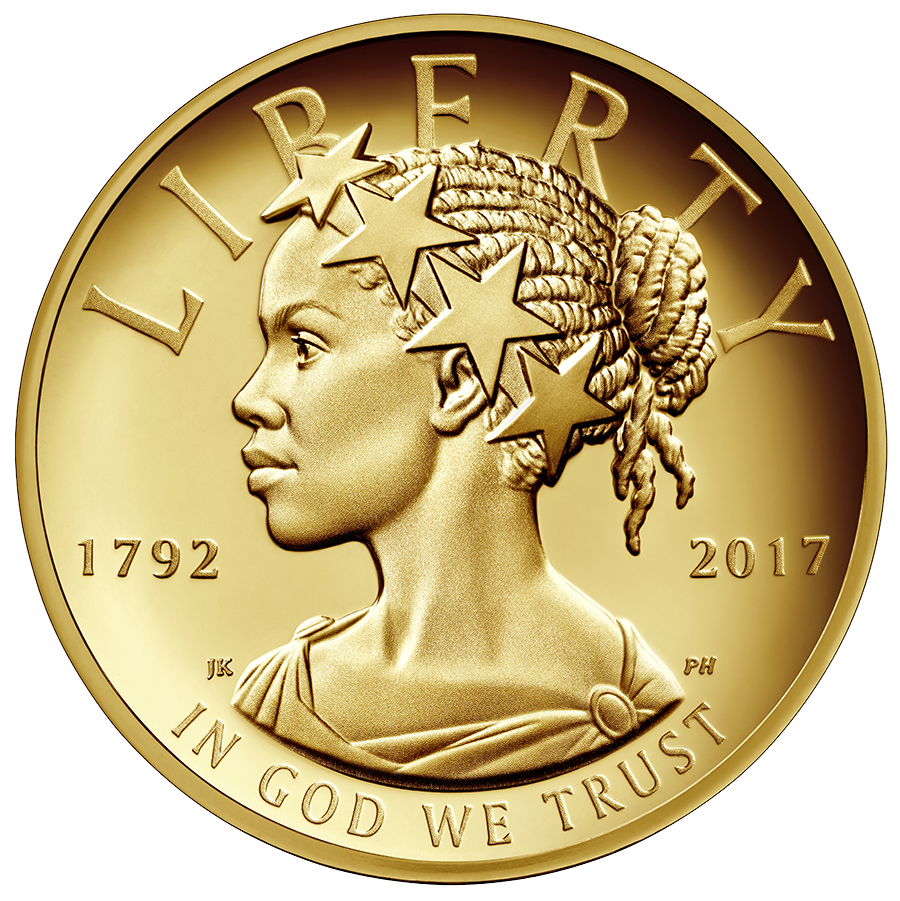 When we pronounce "freedom", "law", "law of liberty", these concepts automatically lead us to think about philosophy, psychology, politics or law. Usually we speak about freedom of the will, freedom of thought, religion, citizens, and so on. I.e. these concepts and meanings are quite indefinite, primarily affect the spiritual sphere and are generally unable to give a decent definition of the question "What is freedom?" in a purely scientific sense.

In the field of science, there are all kinds of laws – about the conservation of energy, speed of light, entropy, escaping galaxies, golden crossing, state organization and governance, and so on. The nature seems to be "crowded" by laws that rule the phenomena and processes in it.

What is characteristic of them all is that they generally regulate the manifestations of determinism, I.e. they are restrictive rules and postulates. And there are almost no rules and regulations that reflect the manifestations of free thinking and action, both in the spiritual sphere and in the field of objective, natural phenomena and processes.

In order to fill this gap, we will make an attempt to give such a definition, too necessary for the natural and accurate sciences, which – as easily noticed – are constantly "orbiting" around everything else, but, perhaps, the most important thing in nature – the Freedom and its manifestations.

It can be objected that laws are generally relevant to determinism, and freedom is just the opposite – indeterminacy. I.e. freedom cannot be misled by any law, for it would no longer be freedom.

But is this true?

Definitely, not. For if Freedom is not governed by a specific law, it would become an anarchy – which is the second name for non-freedom.

In strictly logical sense, there is no way to avoid the paradoxical conclusion that Freedom is, in fact, the "culprit" of natural laws. Through them it governs its own status quo. If Freedom does not define itself both initially and at any subsequent moment, i.e if it does not restrict itself first to a concept, then to any objective framework, it could not exist. As a consequence, the scientific, determinant laws are a special case of the comprehensive, universal Law of Freedom. (Just as Einstein's theory includes, as a special case, Newton's theory.)

Henceforth, the question is: can scientific laws comply with this more general law? And how should it look like?

Let us look at an example from the field of physics:

"Degrees of freedom wе are call the co-ordinates that can uniquely describe the position in the space of a material point or body. The number of degrees of freedom of a body is determined by the possible directions of movement of that body."

This (somewhat problematic) definition could be adapted for the purposes pursued here. With this addition: the notion of "degrees of freedom" (which is sufficiently precise, i.e. quantified to serve the purposes of serious science) should include not only purely mechanical movements and transformations.

With a view of the above, it becomes possible to "assemble" a formula that reflects the state of Freedom at any moment, and which includes all the possible phenomena in Nature. I.e. the formula could look like this:

As one can see, Freedom is inversely proportional to the time of realization of the degrees of freedom. Ideally, if all possible degrees of freedom are realized for an infinitely small amount of time, then we can safely say that there is complete freedom – THE FREEDOM.